After three wins in a row, the Heat had their comeback stopped by the Sixers. And boy, did the men in magenta do it the hard way.

For much of a chase of 148, the Sixers were behind but were rescued in the end by a good captain’s knock by Dan Hughes and more importantly, a superb 61 off 38 by veteran Dan Christian, who was duly named man of the match. Good thing we backed him at 13.0 to do just that, then.

Though they came close to winning, much of the damage was done when the Heat were batting. Only a patient 56 off 44 from skipper Chris Lynn and a quickfire 26 off 15 from Lewis Gregory were innings of any substance in getting to a sub-par 148 and if anything, they’re a better unity with ball than bat these days.

Their overseas signings have mostly been a disappointment. Dan Lawrence was poor, Joe Denly has been completely out of form and Gregory has been ok but not quite what you’d expect from an overseas signing. The only one they really got right, Mujeeb Ur Rahman, has now left to report for international duty. Their hopes of making the playoffs may just have gone with him.

Time for experimenting at the Renegades

The Renegades won last time out, at last. But surely even they don’t believe they can still make the playoffs.

They can thank Mohammad Nabi for that win because it was all him. His 71 off 41 was a brilliant knock in the circumstances and the fact they didn’t play a man with over 350 T20 matches under his belt at number four all tournament was just one of many mistakes they made. But that’s the last they’ve seen of Nabi anyway this season because like Mujeeb, he reports for Afghanistan duty now. 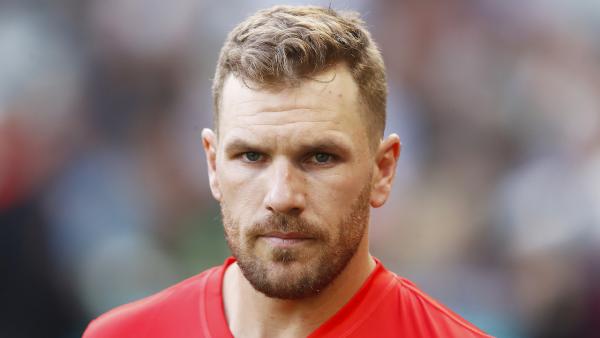 At least they’ve got one thing right, though. Even with Nabi departed and Rilee Rossouw injured they’re likely to resist the temptation to play bits and pieces Englishman Benny Howell and may just blood a couple of youngsters instead, with the idea being they can benefit from this experience next year, or the one after. They’re certainly not going to learn much about Howell that they don’t already know.

At least Shaun Marsh will be available and you’d think that sooner or later, his opening partnership with Aaron Finch has to bear fruits. They’re both too good for it not to.

Motivation and team selection give Heat the edge

The Heat are 1.845/6 and given the circumstances, that’s not a bad price. The Heat will still believe they can sneak into the Top 5, are playing their best-possible team and have become hard to beat.

The Renegades on the other hand have probably accepted their fate, are experimenting with youngsters and have a few senior players badly out of form, not least skipper Finch.

So with a lot more at stake and far better recent form, the Heat have to be the selection. There is however a fly in the ointment.

And that’s the sole reason why we’re just backing them for a single point.

The Manuka Oval was a pretty good batting wicket during that T20 series against India with 165 or more batting first meaning you’re very much in the game in terms of defending it but it’s by no means an unchaseable score, either.

Leave it to Lynn

I’ve spent most of the tournament looking for good alternatives to Chris Lynn for Heat top batsman. I’ve considered the likes of Joe Burns (5/1), fellow opener Max Bryant (3/1) and even all-rounder Gregory (13/1).

But maybe I’m missing the point. Which is that Lynn is by far the best batsman on the team and can have a good claim to be the best batsman in the history of the Bash; he’s certainly miles ahead of anyone else for both runs and sixes hit. 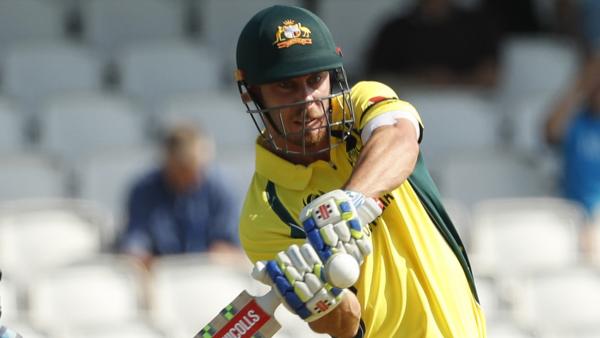 But what about his record this year? It’s excellent. Despite playing just five games because of injury, he’s still the team’s top batsman with 223 runs, he’s striking at 151 and he’s hit two fifties in five innings.

Incredibly, he’s top scored in three of his five outings, testament to two things: he’s incredibly consistent and he doesn’t have much to beat.

In light of all this, the 23/10 he top scores again doesn’t look stingy at all.

Imad Wasim hasn’t had much of a chance to bat so far and when he has, he hasn’t made the most of it. But this is a man closing in on 50 T20Is, regarded as a genuine all-rounder, batting at six or seven in a team where no-one is in any form at all. Another example of not having much to beat.

I don’t necessarily expect him to come up with the goods but then again, I didn’t really expect him to be an outrageous price of 60/1, either. So, he’s worth half a point.