Jadeja just one of many true CSK stars

Cricketers come in all shapes and sizes. In the case of Ravi Jadeja, he comes as a slight, quick, panther-like figure with far greater strength than you’d think. It was in evidence as he smashed 37 runs in an over and 62 off 28 in total against RCB at the weekend.

Not only was him top-scoring a brilliant 23.022/1 tip from our man Ed Hawkins but his work was far from done. He then went on to execute a run out and take three wickets for just 13 runs, including AB de Villiers and Glenn Maxwell.

It’s why India have been picking him in all three formats for years and why CSK refuse to release him and let him go somewhere else.

It was a win that puts CSK in an excellent position and that performance by Jadeja is exactly why they’re such a dangerous side. The likes of Moeen Ali or Sam Curran are capable of similar things on their day and match-winners are in no short supply here.

Ali missed the last game with a knock. He’ll surely play if fit, which would be a bit harsh on Imran Tahir who came in for him the last game and had a decent match.

SRH not learning from mistakes

You could say SRH keep on finding new ways to lose IPL matches after last time out it was via a Super Over.

The truth is they keep losing matches in exactly the same way: by messing up chases that they probably should have managed to do in all four cases. On the one hand they’d love to have the chance to bat first, on the other hand they have to play the hand they’re dealt and get on with it.

Ironically, Jonny Bairstow was partly to blame. Ironic because he played the best knock of anyone in the side in the context of the game with a quickfire 38 off 18. But not for the first time, he carried on being too aggressive. Too many years of playing for England in white-ball cricket can do that to you. Had he just carried on batting normally alongside Kane Williamson and they would have gotten home pretty comfortably. 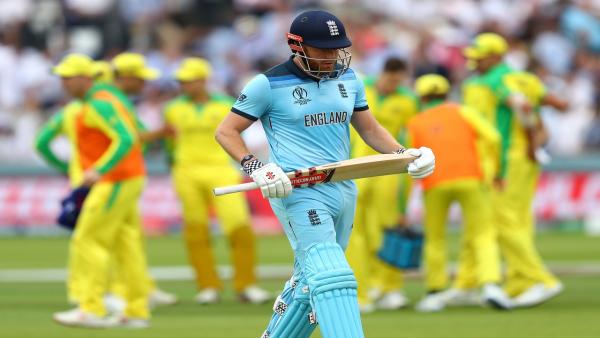 As for Williamson, he did everything he could with a fine 66 off 51 but as per usual, there was little or no support from anyone in the middle-order. Virat Singh was particularly wasteful, getting just 4 off 14 and pretty much costing them the game.

They feel much more comfortable with Williamson in the side and so they should. But there are plenty of problems elsewhere.

We’re in Delhi for this one for the first time. It has a reputation as quite a high-scoring ground but that’s not always the case. In the sole match between these two in Delhi back in 2019 (IPL was of course in the UAE last year) Delhi got ‘just’ 155 and SRH were all out for 116.

I think by this stage David Warner will bat first whatever the conditions are (if he wins the toss) after what’s happened so far, while MS Dhoni will probably put SRH under that sort of pressure again if given the chance by making them chase.

I’m pretty surprised you can get 1.845/6 about CSK given the fortunes of the two sides so far this IPL. And CSK have certainly had the upper hand over the years. They’re 10-4 up, one of the most one-sided head-to-heads you’ll see in the IPL.

There have been more wry smiles than runs for Warner (2/1) so far this tournament. He was a bit unfortunate to be run out in the last match but once again, he wasn’t looking in particularly great touch anyway. It’s just not clicking for him and that may be a permanent malaise rather than a temporary one. 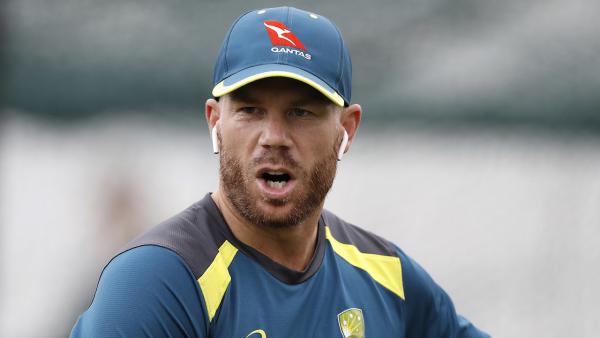 Despite his sins when it comes to badly-timed dismissals, Bairstow has been excellent. His 211 runs make him the fourth-highest runscorer this IPL and his strike rate of 141 is that of a champion. At 13/5 he looks a better prospect than Warner but it’s a worry that he doesn’t seem to value his wicket at all and favours a high strike rate over all else. Good for the team, bad for us.
With not much else to consider including an out-of-form Manish Pandey (4/1) and a pedestrian Vijay Shankar (12/1) and we should turn to Kane Williamson.

His was a typically measured innings last time out and one felt for him when he lost a Super Over once again. But the innings was a clear indication of how he and the team want him to play. A proper old-school anchor innings where from the moment he gets to the crease, he intends to be there at the end.

An IPL average of 41 over the years with 16 fifties in 55 matches is all proof of his consistency and class. But what we really like is that he’s there for the long haul. At 7/2 I make him a pretty fair price.

If like me, you think CSK will probably prevail, there are some good options on the man-of-the-match market.

This could be the sort of match where a good 60-odd from Ruturaj Gaikwad(14/1) catches the attention of the judges. As an opener, he’ll certainly have the chance.

Moeen Ali (10/1) got the match gong on his last appearance before injury and gives you two decent bites of the cherry given he bats at three and normally bowls.

That man Jadeja has it in him to go back to back at (10/1). Bairstow and Rashid Khan are joint-favourites from among the SRH men, both at 9/1.