The Renegades are a mess. It’s one thing losing tight matches here and there because you fell a couple of runs short or the opposition batsmen went six, four, six to win the game against the odds. But it’s quite another to be absolutely thrashed time and again.

To lose a game by 50 runs once a season is bad enough but they’ve now lost games by 145 and 129 runs respectively, and they’re only four games into the season!

Part of the problem is senior players not standing up and being counted. Where are the big performances from Aaron Finch, Shaun Marsh, Mohammad Nabi, Kane Richardson?

The other problem is their policy of forever rotating the overseas players. They’ve already used five and when Imran Tahir finally arrives, that will quickly become six. Rilee Rossouw is there for the while season but then it’s just other players coming and going. It makes it not only hard for the players themselves but also for the team to actually have plans in place.

Win over Stars could be pivotal moment

That incredibly tight win over the Melbourne Stars on Boxing Day may prove far more significant than we realise.

First it was the four points (they got the bonus point as well) that they banked and which the Stars didn’t, that could make such a difference to securing that priceless Top 2 finish.

Then it was the fact they’ll now believe they can chase anything. That was arguably the best chase I’ve ever seen in the Bash and the confidence it will give them should not be underestimated.

Thirdly, it’s what it must have done to Daniel Hughes’ own confidence. He’s always been a super player but that was one of the first times he really took a game by the scruff of the neck and won it for his side. As stand-in skipper, it will have tasted even sweeter.

One area of concern is how they let the Stars duo of Nicolas Pooran and Glenn Maxwell get so many runs so quickly in those last few overs, which is why they were chasing so many. But then again, those two could do that to any bowling attack in the world.

Sixers hold all the trumps

The Sixers have twice won batting first and once chasing so they may not be too vulnerable doing one or the other. 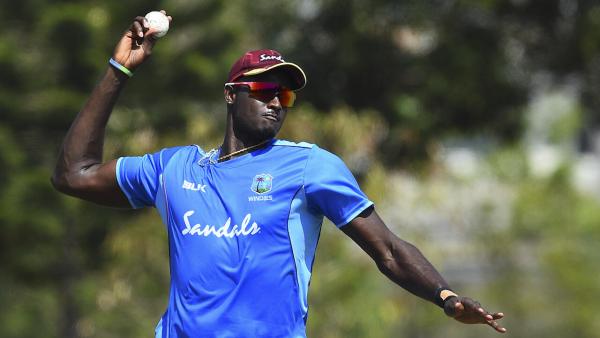 They’re also 8-5 up in the Head to Head with the Renegades and it’s really not easy to make a case for the men in red at all. So we won’t.

Sixers, King of the Sixes

The Sixers have justified their monikers by hitting 31 sixes so far. Hardly surprising, when your middle-order is made up of Dan Christian, Jordan Silk, Jason Holder and Carlos Brathwaite. None of those has exactly made a name for themselves by nurdling it around. Even Hughes, who’s not necessarily been the biggest six-hitter over the years, has 10 all by himself.

And that 10 is one less than the whole of the Renegades team. Despite the fact that they have some big-hitters of their own in the likes of Finch, Marsh and Nabi, you don’t hit too many sixes when you’re being dismissed for less than 100, do you?

The danger here is that the Renegades bat first, don’t score many and that some desperate late-order hitting means they get a few sixes. Then in turn the Sixers get to the total but feel they don’t need to keep going for maximums. It’s a possible scenario of course but we can live with it because after all, the Sixers have hit almost three times as many so far.

Rossouw best of a bad bunch

As per usual, the superstar duo of Finch (11/5) and Marsh (12/5) are taking up most of the Renegades top batsman market. Except they’ve been playing like anything but superstars.

It seems barely believable that with the batting talent they have, not a single player has scored 100 runs in the tournament yet over the course of four knocks.