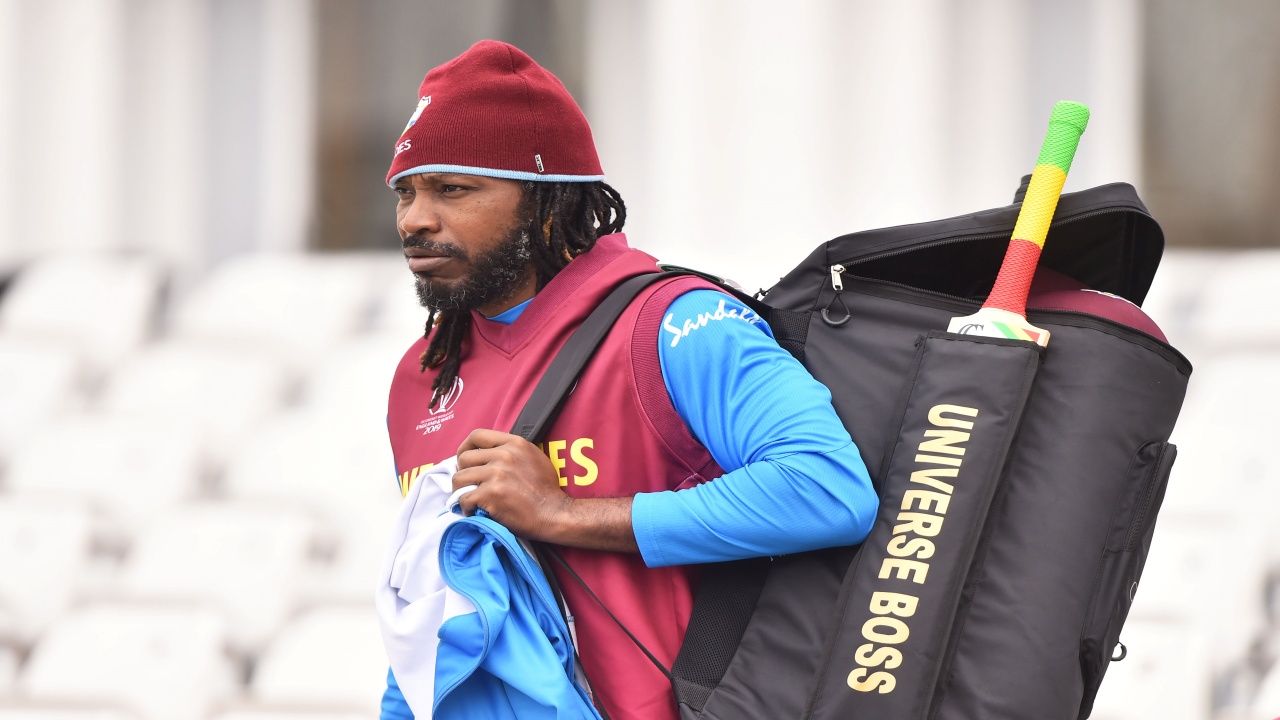 Lahore off to a winner

Lahore got off to a winning start on Sunday but they made heavy going of despatching a weak Peshawar Zalmi outfit. They had the game in their grasp before letting things slip.

Shaheen Shah Afridi took a wicket with the first ball of the match and Zalmi were soon in the mire at 46 for four but Ravi Bopara and Sherfane Rutherford rebuilt as Lahore paid for not picking their best attack. There was no Haris Rauf while Dilbar Hussain was also absent injured. One of the replacements, Ahmed Daniyal, proved pricey at the death.

They had a wobble in a chase of 141, losing two wickets for no run when on 109. But Mohammad Hafeez and Rashid Khan got them home.

This is our second look at Quetta. Before their opener against Karachi Kings we said we would be surprised if we would impressed. We didn’t see anything in that match to doubt that opinion.

In fact, the most surprising aspect of their performance was that Chris Gayle was available. But his appearance did little to hide their issues with the bat. Tom Banton, under pressure, failed again and they have immediately promoted Sarfaraz Ahmed to open. The next promotion required is for Ben Cutting to bat higher than No 7.

Put into bat by Karachi they could only manage 121. Any hope that a sticky wicket would come to their aid was ended abruptly. Karachi chased with more than six overs left. Quetta only used three overseas players which suggests that there is an issue with Cameron Delport’s availability.

Before the start of this tournament, eight of the last ten PSL matches at the Karachi National Stadium had been won by the chaser. The first two games this term have followed the trend – Karachi winning by seven wickets and Lahore by four. And more than 160 has now been busted only four times in the last 14 matches. It would be wise not to expect big runs, particularly if Lahore get the chance to be amongst that flaky Quetta batting.

For the second game running we are surprised Lahore are not skinnier. They are currently 1.684/6 with Quetta 2.206/5. We believe the gulf is bigger in terms of ability. And if that price were to hold – alas it probably won’t – about the Qalandars with the toss bias in their favour we would probably bet.

A watching brief is advised. The likes of Banton and Gayle will have to hit for the ropes if Quetta bat first. If – and it’s a big if – they can get some boundaries away Lahore could be booked at 1.804/5 for a win. We are sure their bowlers will stifle Quetta outside of the powerplay.

Rashid Khan 7/4 jolly with Sportsbook to be top Lahore bowler. But batsmen are once again shy of attacking him and Shaheen surely has the edge at 5/2. His death bowling is superb and he should be favourite, particularly with Dilbar and Rauf uncertain starters.

Sportsbook have made a rick with Sohail Akhtar’s price for top Lahore bat. They go 7/1 Look, we don’t rate the guy but no opener is that price in a thrash and bash so we’re going to have to play.