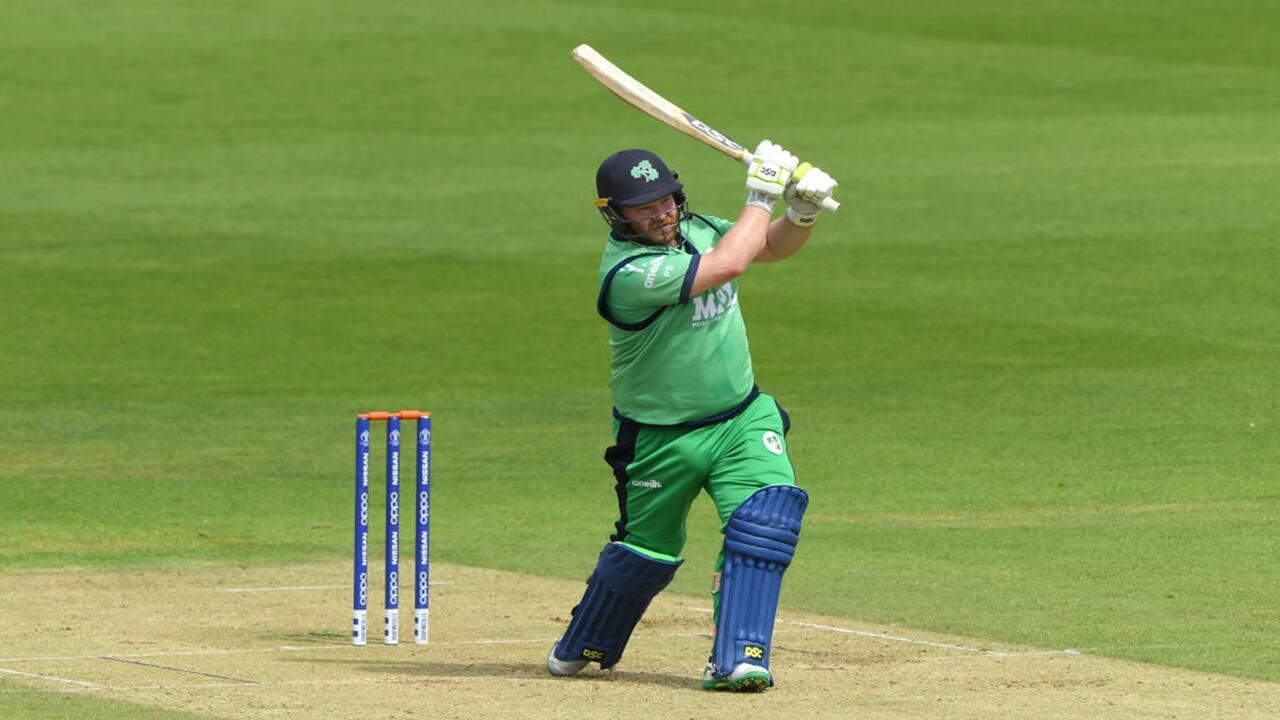 Team Abu Dhabi went to the bottom of Group B with their second defeat in as many games on Saturday. Qalandars strolled to a nine-wicket win.

The much-vaunted TAD batting has not fired as expected. A top four of Paul Stirling, Chris Gayle, Ben Duckett and Joe Clarke isn’t fast enough at the moment, posting 100 against Qalandars and 95 against Deccan. The tournament average, at the moment is, 110.

Pune suffered an almost identical loss to Qalandars. They batted first, posted 107 and managed only one wicket.
Fair to reckon that the toss is important, then, for two sides who would fancy chasing. The tournament trend is to after a target and only one side has so far managed to bat first and win.

Pune are outsiders on the market at 2.285/4. If the toss goes their way they will probably be cut to make it a choice affair.

The Warriors, pre-tournament favourites, got their campaign up and running by beating Delhi Bulls on Saturday. And in doing so they became the first to bat first and defend.

It would be easy to make light of that considering they smashed 137 but don’t forget they failed to defend 127 in the opening match against the Arabians, tournament rags.

We expect Warriors to be reliable with the bat. Less so with the ball. Warriors are a West Indies select XI boasting Lendl Simmons, Nic Pooran and Brandon King. So the best way to get with them is at the break, in a chase. From 1.748/11 they are big enough to hope for a drift to 1.9520/21 if Bangla can get hold of their bowling.

With Andre Fletcher and Johnson Charles blazing away at the top of the order, Bangla are certainly dangerous. They chased 104 against Arabians with two overs to spare and although that comes with a caveat because of the quality of bowling, it shows intent and breeds confidence to be reckless. And that’s what they will need to be against Warriors.

The match odds market is struggling to split these two. Qalandars are slight outsiders at [2.02[ with Deccan 1.9010/11. Clearly, the market is waiting for the toss. Whoever wins it will probably go off 1.804/5.

But it’s the second game of the day where we can probably wait for the break and take something bigger than even money about the chaser. Both these teams have reliable enough batting units to make use of the toss bias.

Qalandars, who boast Tom Banton, have only lost two wickets in two games so far, chasing with plenty in the tank in terms of deliveries. Gladiators have muscle and experience with Sunil Narine, Kieron Pollard and Cameron Delport. This should be a cracker.