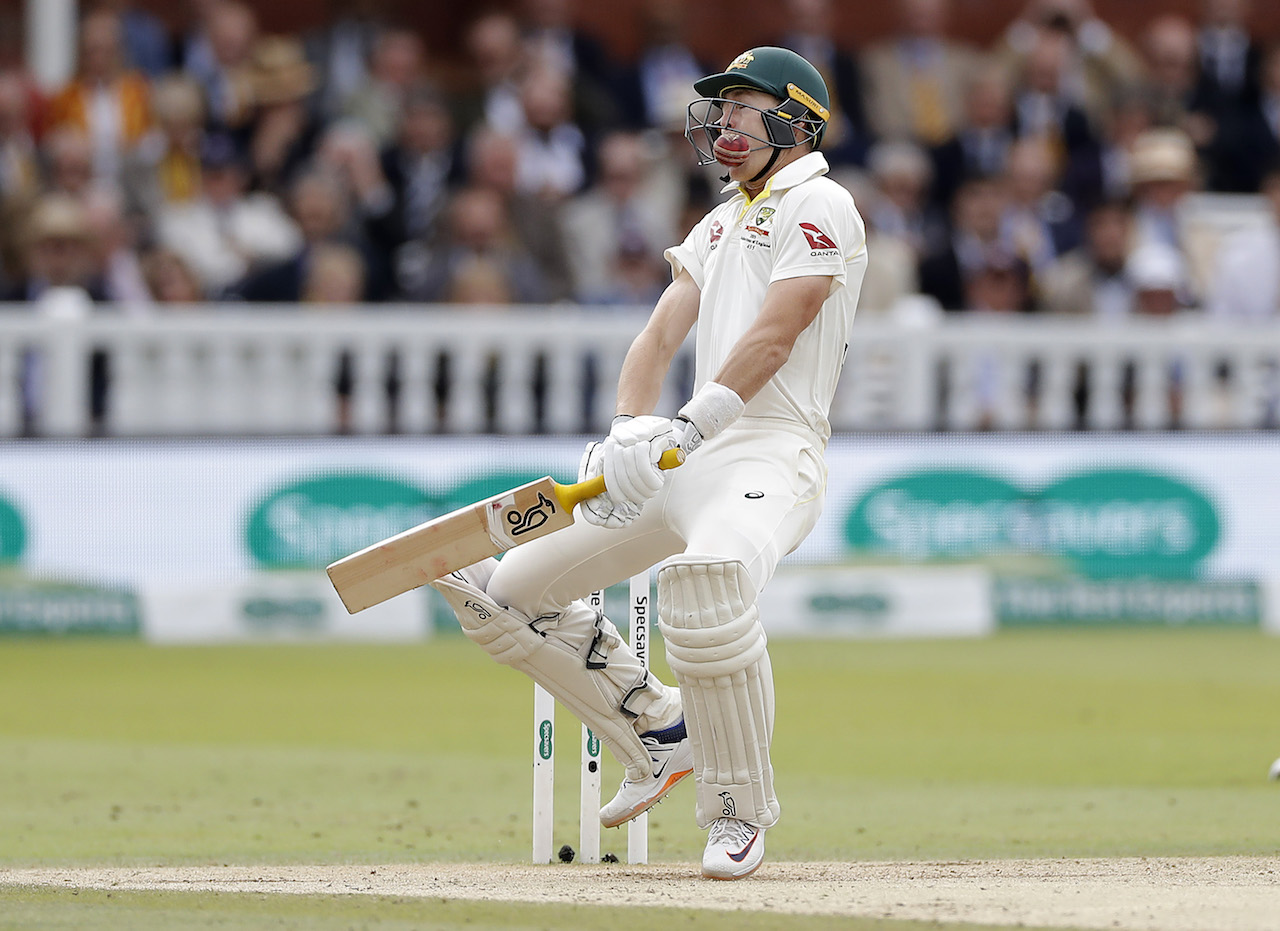 Australia are having a mini batting crisis. David Warner and Will Pucovski are both injured, Steve Smith has suffered a back issue and Joe Burns is badly out of form.

So they may have to shuffle their pack. Marnus Labuschagne might open alongside Marcus Harris. Or it could be Matthew Wade. It says something about Burn’s trot that he’s unlikely to be considered. They are also waiting on a concussion test for Cameron Green. If all clear, he plays.

There is nothing wrong with the bowling attack, though, and with the aim to take 20 wickets the hosts don’t seem that hamstrung. Pat Cummins, Mitchell Starc, lethal with the pink ball, and Josh Hazlewood are the best in the business.

After a chastening defeat in the ODI series, India have recovered their poise. They took the T20 spoils and have looked solid in the warm-ups. Being kicked from pillar to post whatever the format matters a great deal Down Under so they are in decent mental shape.

This is Virat Kohli’s only appearance of the four-game series, returning home to be present for the birth of his child. With Hanuma Vihari and Rish Pant both scoring tons in the warm-up it is a surprise they omitted the latter, opting for Wriddi Saha with the gloves.

There are issues with a vulnerable-looking opening pair (Shaw and Agarwal) and Umesh Yadav is going to have to bowl out of his skin to support Jasprit Bumrah, Mohammad Shami and Ravi Ashwin.

Will the pink ball and lights reduce the gulf between the teams in Adelaide? Probably not.

There have been 14 day-night Tests all over the world and only two have been won by the away team (both Sri Lanka). Any hope that the new ‘format’ would reduce home dominance seems forlorn.

The Oval is good for runmakers. The RPO rises to 3.2 in day-nighters as opposed to 2.86 in all tests there in the last five years. No rain is forecast.

India won in Adelaide in 2018 after managing only 250 batting first. That, along with the uncertainty in the home batting order, is something to hang a bet on India at 3.02/1. India went on to win in Melbourne, too to collect a historic series win. Australia are 1.794/5.

Their record overall in Australia, however, is not good – seven wins in 48 attempts. Australia do not make a habit of losing to Asia sides at home. Those losses two years ago, with the team in transition, are only the 10th and 11th suffered.

It is clear that Bumrah, Shami and Ashwin (presuming they pick him) will have to bowl out of their skin. But the game still represents India’s best chance of success all tour because of Kohli’s absence. If they bat first, we can see them trading odds-on.