There is a sense of lip-wobbling anticipation ahead of England’s four-Test series in India, which starts on Friday. India are the best side in the world, Joe Root looks like the best batsman in the world and, for the first time in 17 years, Test cricket will be screened on terrestrial television. Best of all a day’s play will be done before the home schooling – and the tears and the tantrums and the threats – begins.

Of course there is a very real possibility that if you are of the patriotic disposition, you will be the one crying. And that’s before you’ve tackled fronted adverbials and menaced ‘do it properly or I’ll burn your toys’.

England are on a hiding to nothing. This sets up the miserable prospect for their fans of getting up at 4am over the course of four matches to watch Virat Kohli and Chet Pujara grind England into the red Chennai clay. Betfair Sportsbook make India as short as 2/9 for the series victory with England 7/1. The hosts are 3/1 to win 4-0, with 3-1 next best at 7/2.

The statistics are of the weight which make quarantine sound appealing to the tourists. India have lost only three Tests at home to non-Asian teams in the last 38. Granted, two were to England (in 2012) but the win-loss ratio for the hosts suggests that the whitewash price is not short enough. England were pumped 4-0 in India in 2016. The 5/4 that Sportsbook offer about a 1.5 game head start is an option although it surely requires at least one stalemate. 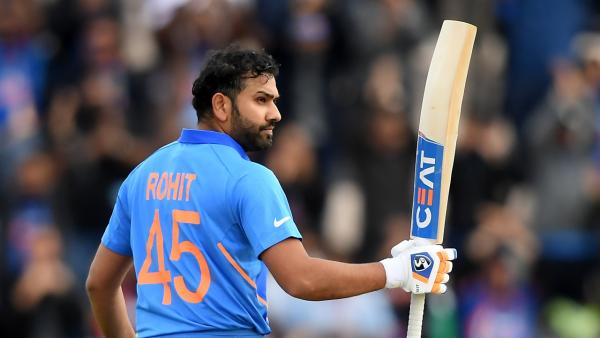 Is there any hope? Well, it is perhaps chancing it to cling on to the 2-0 success against a shambolic Sri Lanka outfit. Indeed, had Sri Lanka batted merely poorly, instead of with shocking ineptitude, they would have been good for at least one win. The likes of Kohli, Pujara, Rohit Sharma, Ajinkya Rahane, and Rishabh Pant are unlikely to be as generous with their wickets.

Nor is the 2012 blueprint much use. England boasted Graeme Swann and Monty Panesar as a spin pairing, comparable to the best in the world at the time. With all due respect, Jack Leach and Dom Bess are not fit to lace either’s boots. Neither yet possess the consistency or guile as those two in their pomp. Could be different in a few years but that’s not much use to us.

Instead, England may look further back in history for a clue. Under Nasser Hussain in 2001, England favoured attritional (nicer word for negative) cricket, instructing Ashley Giles to bowl wide and into the rough to stymie and frustrate India’s batting.

It worked. Sort of. England lost only 1-0 in a three-match series when they were expected to be hammered.

At the very least, England should consider instructing Leach and Bess to ‘bowl boring’. Searching for the wicket-taking deliveries is likely to result in the four-ball that both are prone to offer every over. Maybe Moeen Ali, a probable third spin option, could try for the magic deliveries.

It sounds strange to say but, in a likely spin-dominated series, the three most important bowlers for England could be Stuart Broad, James Anderson and Jofra Archer. If Moeen is picked as a third spinner, only one will play per match but the combination of the former two’s experience and guile and Archer’s shock pace is tantalising. There’s something to work with.

Leach still seems a fair favourite at 15/8, however, for top England series wicket-taker. The sheer weight of overs he is likely to get through will make him difficult to beat.

Root will be all the rage for top England runscorer. He emphatically proved that he is England’s best player of spin. Although he is bad value for individual innings honours, his consistency across all innings and matches means the 11/10 from Sportsbook is not a surprise. That doesn’t mean we have to bet it, though. 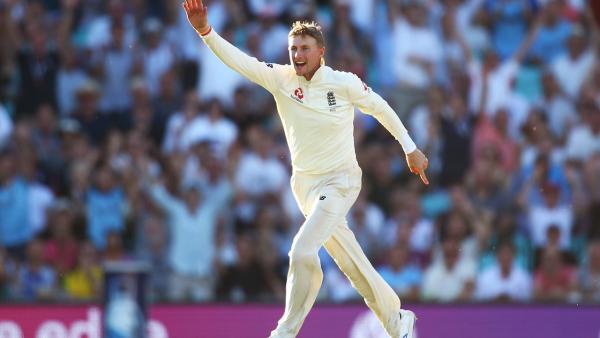 Ben Stokes returns to the XI and the 4/1 will have appeal. Sportsbook are yet to price Ollie Pope, confirmed fit and raring to go. If he comes in at around the 8/1 mark, which we expect, it is a worthy wager. Pope is the next Root. With those thee in the middle order England are not likely to be pushovers. They can – and probably will – bat time.

The top India runscorer market is the most intriguing, though. Kohli is, as you would expect, the favourite. But unlike Root the 11/10 does not sit so well. At some stage during the series and Indian batsman could go huge and there’s no guarantee that it will be Kohli. Who can forget Karun Nair’s triple in 2016? Well, as it turns out quite a lot of us.

Rohit has big scores in his locker and on bland surfaces he should be able to stand and deliver punishing blows outside off stump all day long.

For those who are of the punting disposition, rather than the patriotic, there is no finer sight than Rohit batting for your bank balance, whatever the hour. And it sure as hell will give you that end-of-term bounce when that dreaded ‘school’ bell rings.