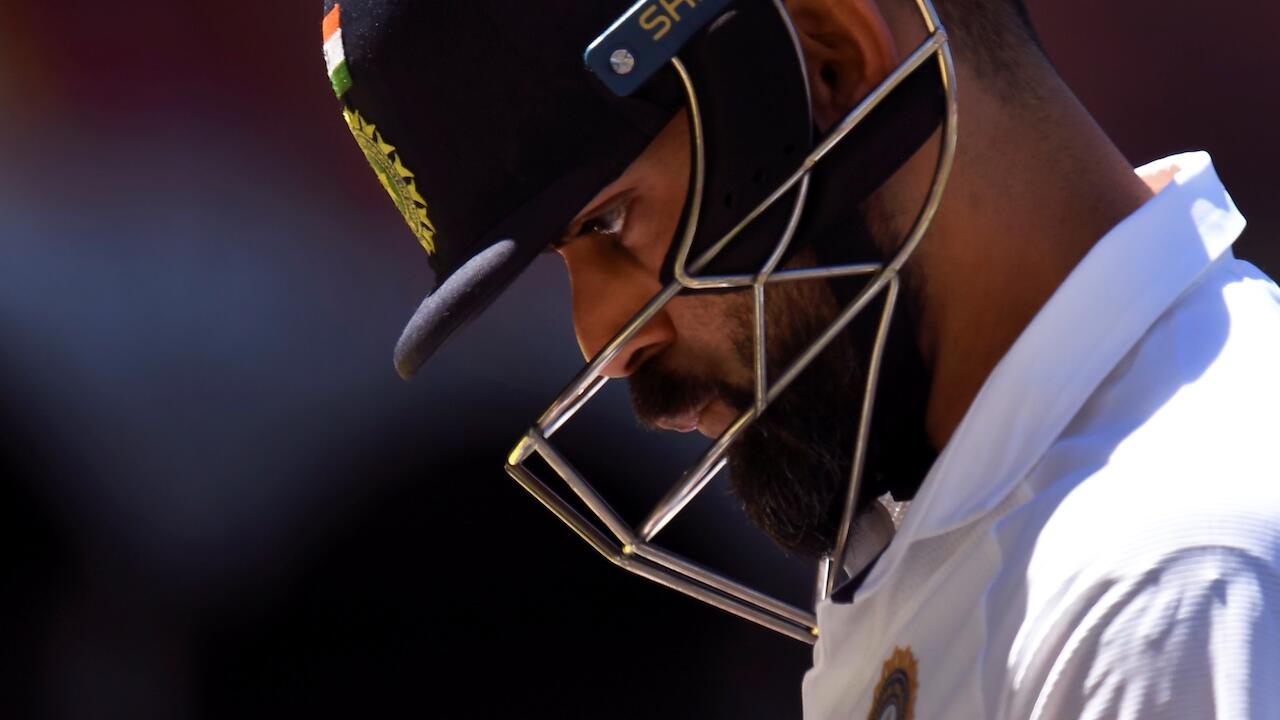 Even Joe Root would admit that over the last three or four years he has not scored the level of runs and his game has not leapt on in the way that he would like. Steve Smith and Virat Kohli have done that but he was almost left behind slightly, even though in my opinion he is a better player than either of those two. Now it’s all just come together again.

Root is the best we’ve ever had

All the great run-getters are different. I’ve been lucky enough to share a dressing room with a couple: Alastair Cook seemed to just loving batting for hundreds and hundreds of minutes. A full day of batting to him wasn’t a big deal, the challenge was to bat for two days. Kevin Pietersen on the other just wanted to score and do it quickly by dominating bowlers.

Joe Root is somewhere in the middle, who happily bats time but is always looking to stay ahead of the bowlers, and that’s why I think he’s the best we’ve ever had.

The key to spotting a truly world class player is that when they are in nick, they look absolutely impregnable, and he looks like that at the moment. It’s like he’s playing a different ball game from everyone else, and let’s face it, without him, England would have been beaten by a fairly substandard Sri Lankan team.

They weren’t though and now Rooty is only one win behind Michael Vaughan. I’ve always said that Joe shouldn’t have been captain because it affects his run-scoring and it has, but he’s also made it work and it now seems to be coming together.

He will never be the same type of motivator and leader that Vaughany was, but you can’t argue with success and he’s never done a bad job on the captaincy side; if he’s getting runs as well like he is now, then I’ve no issue with him as skipper – and I want to see him make up for lost time by catching up with Smith and Kohli in terms of runs.

A wounded Kohli is a dangerous Kohli

Root does now face the biggest challenge in world cricket for any captain: a Test series in India. England have to abandon this outdated mindset that going to Australia is the hardest thing to do in Test cricket, because that would suggest they are underestimating India.

They’re the best team in the world, they’re on an high after beating Australia and they are the masters of playing in their own conditions. They look stronger pretty much every game from 1 to 11 – and then they’re going to bring back in Virat Kohli.

He will be so hungry for runs, not least because he will have been sat at home watching Joe Root batting in Sri Lanka and he will not like the fact that Rooty is considered the best in the world right now. He will be smarting at that because he is such a competitive soul and he will want to outscore Root at every opportunity. A motivated Virat Kohli is not a good thing for England.

Bring back Bairstow – and keep him!

It’s completely baffling to me that England are resting Jonny Bairstow. There is not a bowler in the world who will understand the idea of giving a batsman a rest. If any batsman needs a rest, it’s Joe Root – because he’s carried the team on his back!

If I’m honest, I think people thought he wouldn’t do that well in Sri Lanka so it would be easy to take him out for the first two India Tests. He says he has mixed emotions about going home and I’m not surprised, because he’s been messed around so many times by England.

They brought him back for the tour of Sri Lanka, the perfect preparation for India, and then he’s missing half the Tests. It’s mind-blowing that they’ve done it like this.

If they want to be the No 1 Test team in the world, they need their six best batsmen in the team, and Jonny is one of those. Of the top three in Sri Lanka, Bairstow is the one you’d really want playing against the spinners in India!

Mental health is undoubtedly important, but the supposed hardship of living in a bubble with your teammates and a large support network in five-star hotels will not be easily understood by people having to endure isolation, lockdown and homeschooling back in the UK. Playing in a winning Test team and being a main contributor is surely a far more desirable mental tonic?